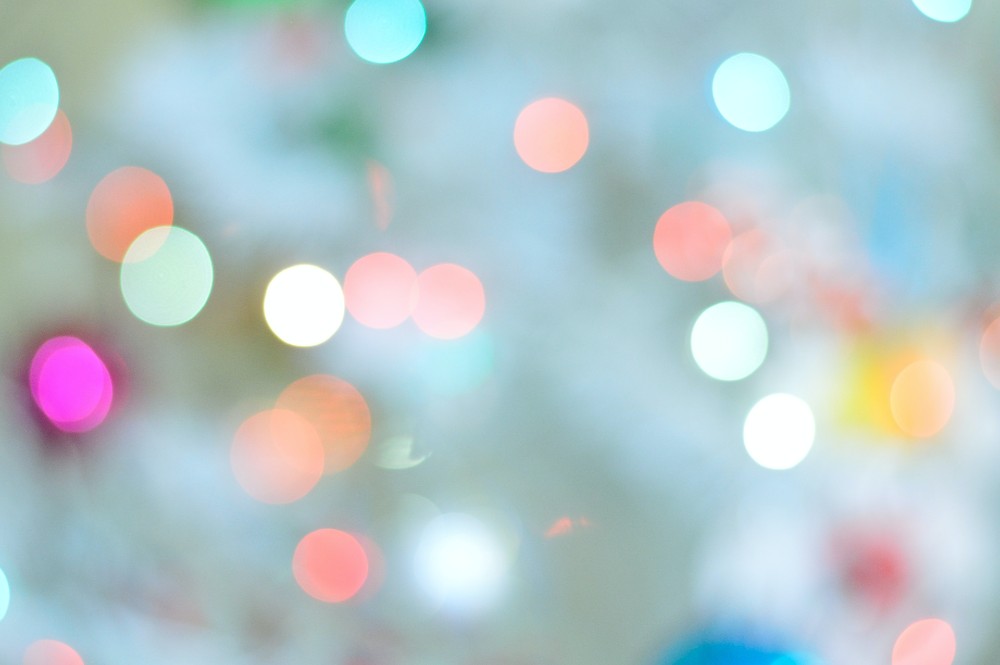 Why Failure is Important, How Failure Helps Grow Creative Businesses, and How to Break the Obstacles to Success.

Failing is part of life. In business, it’s a core concept you need to understand so you can grow your business.

But why is it so difficult to fail? Because you get to feel so much better about yourself for failing. You get to stay stuck in what’s normal instead of genuinely attempting something.

Failing shows that you attempted something new.

How to Handle Failure

“Failure is the opportunity for personal growth.” — Steve Jobs

If you are a CEO or COO, how do you take failure when you don’t know when it will happen or how big it will be? And how do you handle it when the first thing you think of is how big the problem is?

It’s time to accept fear (and learn from it).

Failure, as mentioned, is a way of life. Not failing means it doesn’t mean you aren’t progressing forward.

To accept failure, we have to look more deeply inside ourselves and find the way we are processing failure in all its forms. By processing it as a learning experience, we can better mentally prepare ourselves for the other side of fear of failure.

Here’s a good video from Lisa Nicholas that can help shift your fear mindset:

What to do After Failure

Failure is normal. Everyone faces it, and everyone needs to live with it on a regular basis. However, failure is not bad in the way that it is commonly perceived. In fact, it’s a gift, when you learn how to accept it. In fact, you could say that failing (at least at times) is a natural process of living.

Why do some people get more out of failing at something than others? Often we look at negative outcomes and assume that they’re the result of a failure. In fact, research suggests that this is far from true. It’s important to recognize that we’re not the people, that we’re just part of the process of life, and failure is just a part of the journey.

Achieving success is the single greatest factor in developing a successful relationship with failure. This is because once you actually get up and decide to treat failure as part of your life instead of something to get rid of.